Swans stand out among all other members of the feathered family, and this is not surprising. Birds attract with their elegant appearance, tranquility and sophistication in everything. Today we are considering one of the representatives, namely the black-necked swan. 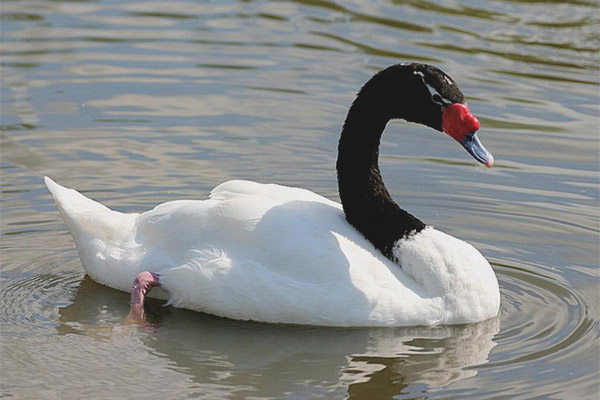 Most often such birds are found in Brazil, Mexico, Argentina and other parts of South America. Individuals live in the inner section of the Neotropical region. They are also found in Patagonia. These birds may not fly away for wintering if the temperature regime in their habitat does not fall below a certain level.

As for specific habitats, birds are found in shallow water, as well as near the coast of the Pacific Ocean. Individuals prefer marshlands, flat areas, lagoons, inland lakes, estuaries, etc.They are not indifferent to the vegetation of the floating species. 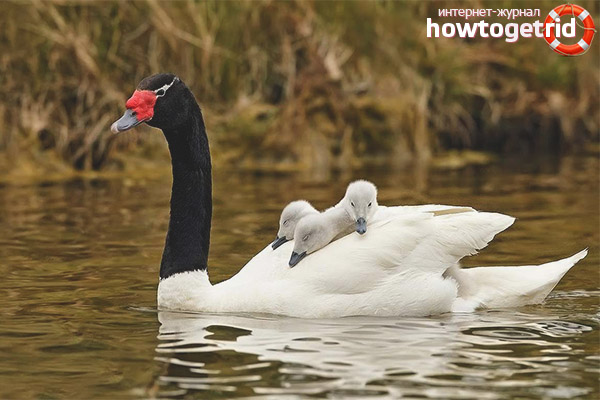 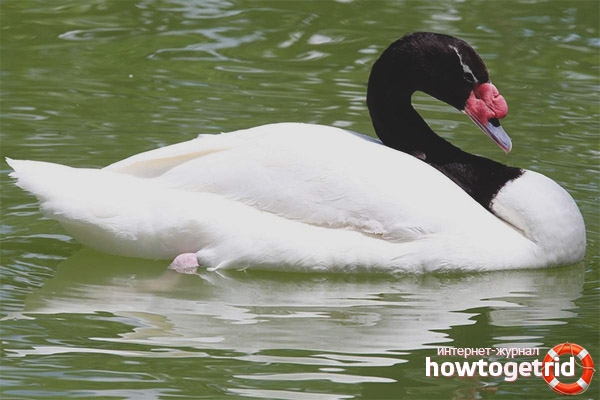 As the name implies, the swan has a distinctive feature in the form of a black neck. Such birds are found in artificially created reservoirs and gardens, since they can be watched for a very long time.