Fennel during pregnancy - the benefits and harm

Fennel - a plant rather ambiguous for pregnant women. Its useful properties are widely used in traditional medicine, and almost the whole plant is used, depending on the desired effect. The benefits of using this tool should be evaluated by a doctor in charge of monitoring a pregnant woman. A rich set of beneficial substances can be reduced to zero by-effects. 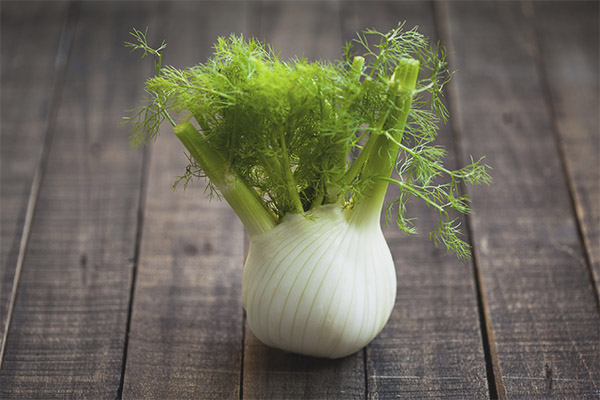 Characteristics of fennel and its benefits

This is a valuable healing plant known for a long time. At first it was used as a spice in the homes of aristocrats. But along with gastronomic application, healers also love him. Attributed to fennel and properties of amulet. The plant was tied up in bunches and placed at the front door to remove the evil eye and spoilage. Fennel has a more tangible effect as a choleretic, expectorant and antispasmodic.

The composition of the plant such nutrients as:

The food is used stem, bulb, leaves. Fruits are more often used as a part of various broths. Among the beneficial actions: antifungal, anthelmintic, beneficial effect on the stabilization of the nervous system.

The plant is common in almost all countries of the world except permafrost. Wild-growing species in our country is found in the Caucasus and certain regions of the Crimea. Cultivated species are known in 2 versions:

Indeed, the appearance of the plant is very similar to dill. Only the stem is longer and more resilient. During flowering a fluffy golden umbrella is formed, on which oblong seeds are formed. They taste like anise. Vegetable fennel is valued for its tuber.

The remedy for many diseases

During pregnancy, a woman listens keenly to a variety of recommendations about nutrition, collects information of interest to her about various foods, their benefits. Much reaches her ears in the form of discussions in the corridors of female consultation. Therefore, information is often incomplete or contradictory. That is how the situation may arise with the recommendations on the use of broths and tea with fennel. Indeed, it is difficult to refrain from testing if it is argued that fennel is used to:

Of course, the healing resources of the plant are vast, and there are also many applications. However, it is not necessary to admire blindly. Fennel has a quality that makes use of this plant in pregnant women unnecessarily risky. Its use can cause miscarriage or premature labor.

In folk medicine, the plant's ability to normalize the menstrual cycle due to its powerful antispasmodic action is very much appreciated. Therefore, in the second and third trimester of pregnancy, it is better to hide the box with fennel in the back box, and even more reliably - to throw it away from harm, so as not to be confused with anything. And during breastfeeding, he will be in demand, increasing milk production and contributing to a more rapid reduction in the size of the uterus after childbirth.

There are a number of restrictions for the use of plants in any form. It is better to exclude fennel from the menu for those who have: 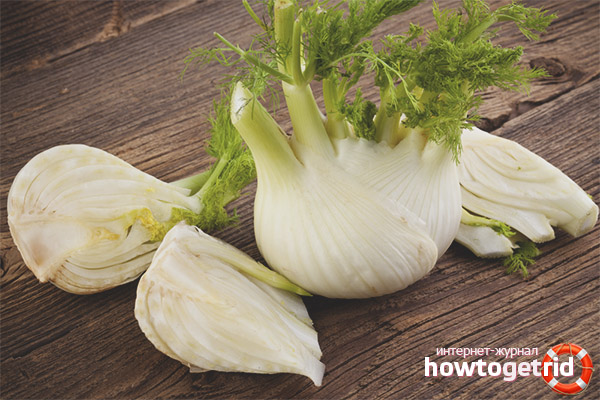 You can find recommendations about the benefits of fennel tea with strong toxemia in the first trimester of pregnancy. Such a decoction can temporarily nauseate nausea and stimulate appetite. But do not risk the health of the expectant mother. There are safer and more effective ways to relieve symptoms of toxicosis.For example, you need to reconsider your diet, increase the time spent in the fresh air, remove odors - irritants. Ginger drink, cranberry broth and dogrose infusion perfectly replace fennel. They will bring no less benefit to the body in the absence of unwanted side effects.

If, however, physician strongly advises taking fennel tea, the dosage should not exceed half a small cup per day under his supervision.

When a woman only assumes her condition and the pregnancy has not yet been confirmed, then you should not risk it for your favorite drink. After the happy event of the birth of a baby, fennel will not just help out a young mother and her newborn baby with her remarkable properties. In the meantime, the time has come, replace the fennel with equally tasty and healthy herbs, fruits and vegetables.