How to get rid of obsessive thoughts and fears

Often, false fears and experiences take precedence over the general emotional background of a person. Obsessive thoughts generate fear that is difficult to handle in the future. Every day, a person is faced with a similar condition, as a result of which an obsessional disorder develops. Psychiatric disorders significantly complicate being, but there are ways by which you can get rid of obsessive thoughts and fears. First you need to understand what is this syndrome and what are the reasons for its occurrence. 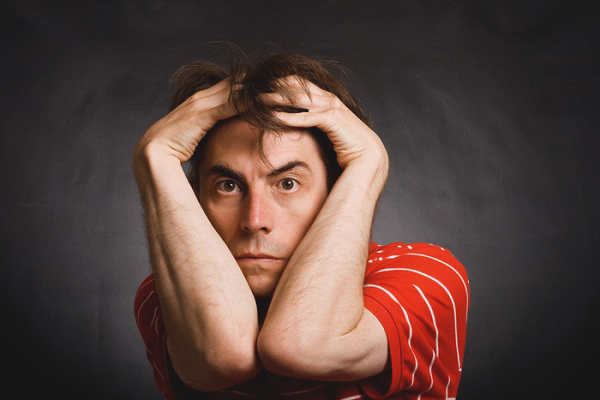 What is obsessional syndrome?

Obsession is a manifestation of obsessive thoughts and fears, as well as the actions that follow them. Such a personality disorder is considered the most difficult of all existing diseases.And it is difficult in terms of treatment and diagnosis. Due to illness, a person ceases to enjoy life, sees every day in gray tones, experiences difficulties in interpersonal communication, work, study, and everyday life with the second half. Instead of focusing on the essentials, the patient is completely immersed in his fears and spins up already existing obsessive thoughts.

Obsessive thoughts, which in principle can be controlled, are characteristic of every person. If you are going to an important event or preparing for the exam, you probably scroll through the next day in your head. Some people worry about turning off the iron, constantly rechecking the action already taken. Such phenomena are not uncommon, they serve to reduce the level of anxiety and relieve nervous tension. At the same time, more than 45% of the population feel some discomfort if they begin to behave differently (without obsessive actions).

Obsession is called obsession syndrome, or a mental disorder, in which states of varying degrees of complexity periodically appear. These aspects entail thoughts, ideas, and actions that form a particular ritual.

The syndrome causes a person to experience nervous tension and severe stress. Constant fixation on uncertainty in the actions carried out contributes to focus on the bad. Negative ideas stuck in your head develop into obsessive thoughts. Such a state is often transformed into a neurotic disorder, but the patient does not suffer from violations of logic.

Obsession is not just compulsive behavior - repeating the same actions all the time. It is also not just focusing on obsessive bad thoughts and fears. The syndrome conceals the awareness of such obsession in a person. The individual perceives obsession as a foreign creature, alien to his own "I". However, it is impossible to deal with compulsions, because there is no idea for what reasons they arose.

Depending on the nature of the manifestation of obsession is:

In some cases, the obsession manifests itself in the form of gathering things that it is a pity to part with, representing and shaping images, obsessive ideas, doubts and desires.

Generally speaking, an obsessive syndrome has the property of repetition on certain topics. The most common are order, infection, symmetry, sexual behavior, violence, dirt.

Particularly noteworthy is the obsession, in which a person wants to do everything perfectly. If the situation is not going according to plan, there is a feeling of incompleteness. To fix the problem, you need to repeat the same action repeatedly. For example, open and close the refrigerator.

To relieve nervous tension, an individual is forced to create certain rituals that will relieve anxiety. Most often this is manifested in the re-checking of already performed actions, washing, counting and other actions. The patient understands that he performs a bunch of senseless manipulations, but they temporarily help to cope with obsessive thoughts and fear.

how to get rid of the fear of the dark

Obsession manifests itself in two aspects - physical and psychological.

how to get rid of bad thoughts

Causes of obsessive thoughts and fears 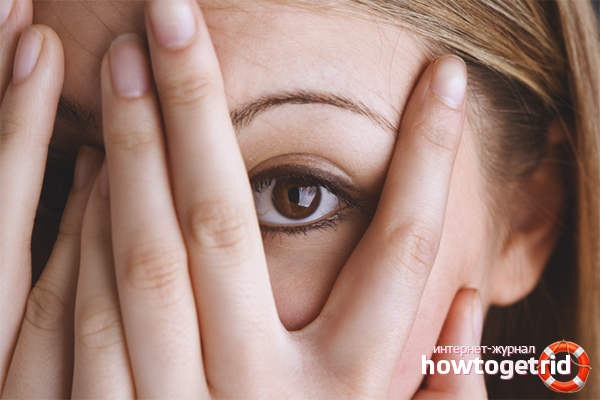 how to get rid of paranoia 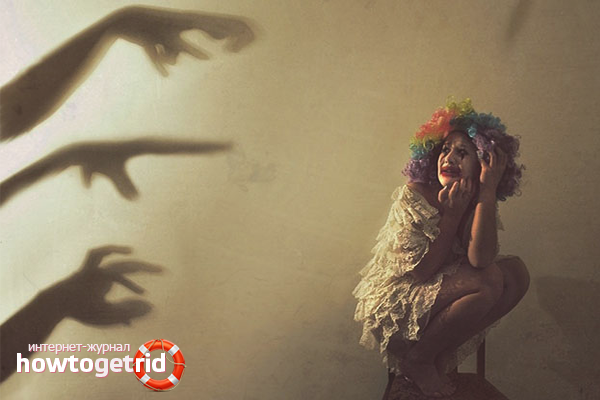 how to get rid of the fear of death and anxiety

Obsessive thoughts and fears have their reasons. If you eradicate them, the further problem will be solved much easier. Consider ways to help cope with obsessional syndrome on your own. If the disorder turned into a neurosis, you should contact a psychologist for help.

how to stop thinking about the bad

Video: how to beat obsessive thoughts