How pearls are formed in the sink: the secrets of nature

Pearls are the only gems that are not mined from the bowels of the earth. If until today you thought that round pearl beads are "distant relatives" of diamonds and diamonds, then the time has come to find out the truth. They have nothing in common either in the composition or in the way of education. 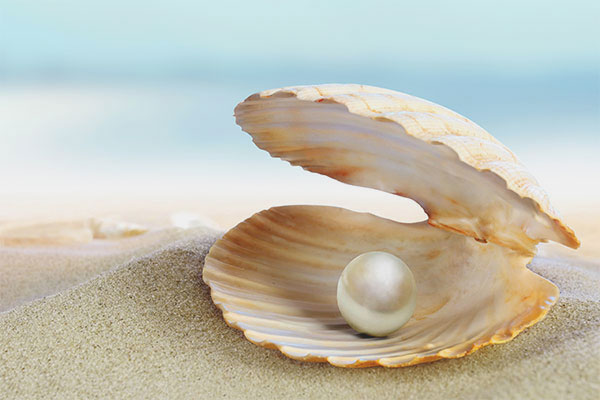 What is a pearl

Pearls are a unique creation of nature, or rather mollusks, which live in shells. Separating a special substance, they create pearls inside their shelter, which the divers then extract.

But not every shell can be found pearls. The fact is that this stone is formed when foreign particles get into it: grains of sand, small mollusks, even air bubbles. All this can damage the oyster's tender body.Therefore, nature has rewarded the inhabitants of the shells with the unique ability to create a protective shell around the foreign bodies - pearls.

Layer by layer, the excreted liquid covers trapped particles, smoothing their sharp corners and roughness so that they cannot damage the mollusk. The larger the pearl, the longer it “ripens” inside. The substance that forms it is called mother of pearl, which means “mother of pearls”. It consists of 86 percent of calcium carbonate (aragonite), 12 percent of proteins (conchiolin) and 2 percent of water.

How do pearls appear

The formation of a pearl begins with the appearance of the first layer of aragonite around a foreign particle. Then on it hundreds more layers accrue. Proteins gradually fill the hollow space between the calcium carbonate crystals, making the shell very durable. The upper layer consists only of aragonite, which gives the pearl pearl luster.

Pearls can be formed in both sea and river shells. And it will be significantly different in composition and appearance. If in the depths of the sea large pearls are formed and not more than one in the shell, then in river waters, they are smaller and grow several pieces in one place.

These differences dictate the difference in price.Sea pearls are less commonly used to create jewelry and valued much higher. Also today, they learned how to create artificial pearls and grow them in greenhouse conditions.

What influences the appearance of pearls

Many factors influence the size, color and shape of pearls. As mentioned above, smaller stones are formed in rivers and other small bodies of water, and large stones at the bottom of the seas. If a pearl grows on the body of a mollusk without touching the walls, then the shape of the pearl will be as close as possible to the ball. Also, the formation may appear on the shell itself, then the pearl will look like a growth. 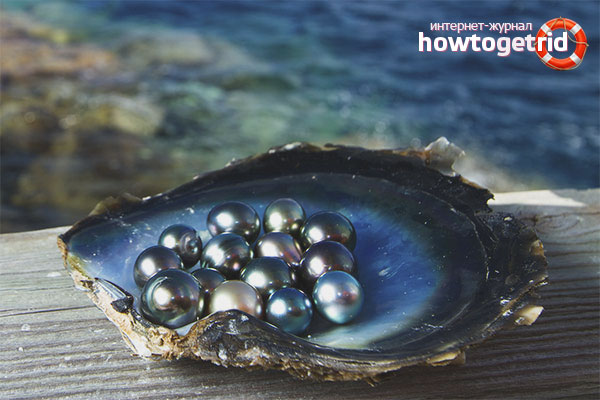 In jewelry stores there are pearls of a wide variety of colors: white, pink, black, blue, red, burgundy, silver or gold. The most expensive is considered blue pearl, it is mined in the Indonesian depths. Dark is found in the Caribbean, pink in India and Japan, in Australia it will be white, and in Panama it will be golden.

Only a small part of the pearl market is occupied by the natural product.It is hard to get, and fishing harms the ecology of sea and river depths. But still, lovers of treasure will not be lured to the side, although skillfully, but still grown in artificial conditions, pearls.

To find a standing copy, you have to open a multitude of shells, and only in one out of ten can you find an even stone of appropriate size that can be used in jewelry production.

But many fans of original jewelry consciously choose pearls of irregular shape. Its variety is striking. It can be not only oval, but also the most bizarre forms. Pearlescent shine at the same time on the bends plays amazing modulations. Rarely, but still you can find pearls drop-shaped, oblong, flat and completely irregular in shape. It looks very unusual stone, which if surrounded by rings.

Matte pearls look original, a similar anomaly is formed in the absence of pearl particles.These instances are worth fabulous sums, but not a single person on Earth will definitely have such an ornament.

Pearls that could tame

The desire of fashionistas to wear jewelry with pearls pushed jewelers to artificially growing a precious stone. For these purposes, foreign particles, most often polished pieces of the same pearls, are planted in the shells, and allowed to enter them into the reservoir with conditions ideal for incubation. 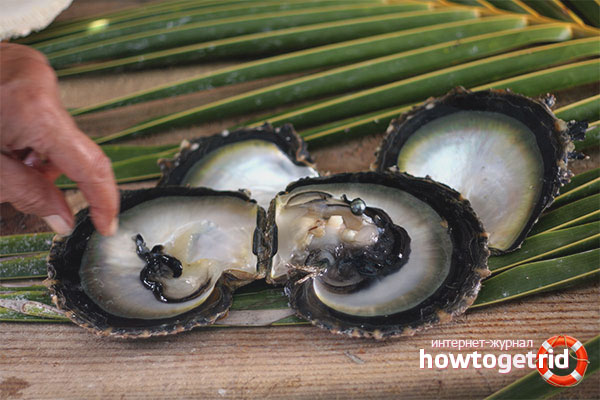 The cultivation of pearls began a few centuries ago in China. Until now, this country is considered a market leader along with Japan. During this long period, entrepreneurs have learned to display a large number of different varieties of this stone.

What kinds of cultured pearls exist:

Of course, we have listed not all varieties of this gem, but the most basic ones. Now you have an idea not only about how pearls are grown, but what kinds of pearls they are.

Today, the jewelry market offers products for every taste and color, so the appearance of artificially created stones does not surprise anyone.A variety of technologies allows to produce products of the highest quality. 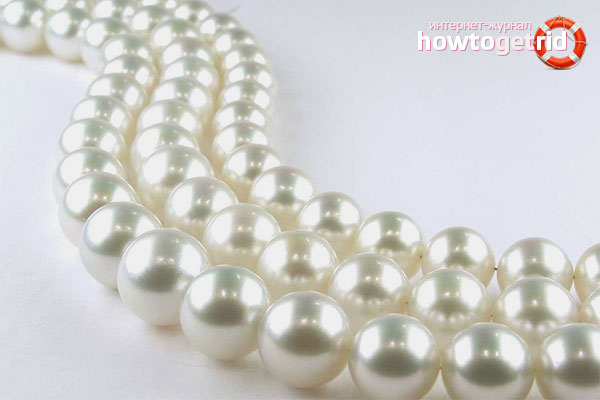 Modern technologies make it possible to produce artificial pearls in a short time, which gives it an advantage over natural ones, which are grown on average for about 7 years.

How to choose and store products with pearls

After reviewing the varieties of real and artificial pearls, the question arises how not to get lost in such a variety and buy quality goods. Jewelers tips will help you in this difficult choice. 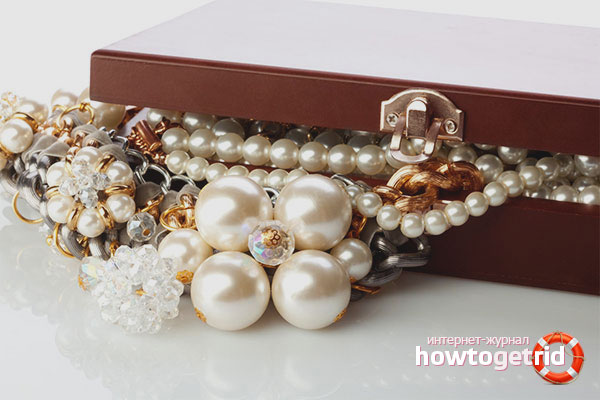 What are the criteria for choosing pearls:

If you have already purchased a product with pearls, it will be useful to learn how to properly store it, because the natural stone consists of organic compounds and is influenced by many factors.

Whatever product you choose - with artificial or natural stone, such beauty will delight for a long time. Pearls are a graceful and unusual stone that is not similar to other precious minerals. It gives the owner a royal and sophisticated look and makes her feminine and attractive. Deciding to opt for pearls, you will not lose with the purchase.