How to get rid of swelling of the legs at home

Swelling in the legs is the most common problem that occurs predominantly in the female sex. The main feature of this disease is an unpleasant sensation in the lower limbs, discomfort and fatigue. Most people suffering from periodic edema of the legs do not pay special attention to this problem, but the disease requires mandatory treatment due to the fact that the swelling may be the result of a dangerous illness. In order to prevent or get rid of edema in the legs, it is necessary to know the causes of this disease, types, as well as known methods of treatment and prevention. 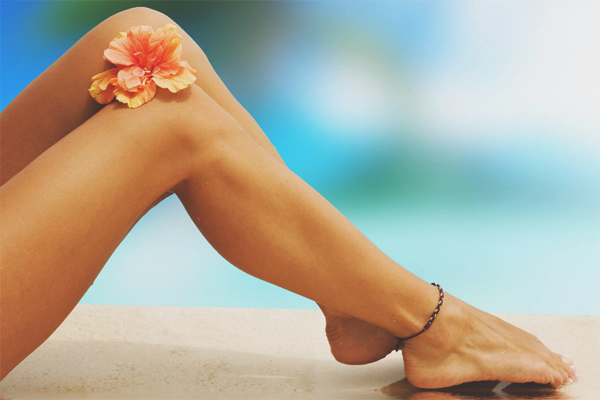 Swelling of the legs occurs due to the accumulation of excess fluid in the body. However, apart from this well-known reason, there are several other reasons for the development of edema:

However, often the swelling of the legs is not the disease itself, but only a side effect of another, more dangerous disease.

how to get rid of heel pain folk remedies

Kidney disease
Very often, in any pathology of the kidneys, swelling of the legs on the back side occurs. This disease appears as if by itself - there is no itching, no fever, no pain - only the heaviness in the legs and general discomfort is felt. To learn that the swelling is caused by kidney disease can still be on such changes as bags under the eyes, change in color and quantity of urine, swelling of the eyelids. If you have noticed such signs in yourself, immediately contact a physician. You may need to undergo an ultrasound and pass additional tests.

Phlebeurysm
Very often, the symptoms of this disease (swelling that occurs in the evening, heaviness in the legs and specific pain) equate to ordinary professional fatigue. However, they indicate the beginning of a serious disease, the probability of cure in the first stage is very high.

With varicose veins, one or two legs can swell, pigmentation or small ulcers are possible. Edema in this case arises due to the fact that the blood in the veins and capillaries stagnates, the pressure in the legs rises and all the fluid from the vessels passes into the soft tissues. If you suspect varicose veins, it is necessary to visit an angiosurgeon.

Thrombosis
Thrombosis is in essence very similar to varicose veins, it only provides more health risks. With this disease, swelling of the legs may not pass for hours, delivering unbearable pain. To get rid of this type of edema, the use of hot baths, compresses, poultices is prohibited! Take only medications prescribed by your doctor.

Heart failure
Swelling in the legs (usually in the legs) is accompanied by shortness of breath, wheezing in the lungs, tachycardia. They may not take a long time.

Thyroid disease
Edema occurs in the lower legs. Accompanied by drowsiness, chills, swelling of the tongue and shoulders.

Regardless of the causes of edema, the best solution is to consult a doctor, because only with the help of additional research a medical officer can prescribe an effective treatment for you.

The process of edema is very difficult for people with non-medical specialties to understand. One thing is clear, edema is the result of a violation of the lymphatic system, in which the exchange of fluids is disturbed. To make it easier to understand the essence of such a complex phenomenon, there is the following classification of types of edema:

Despite the fact that swelling of the head or other organs is much worse than that of the lower extremities, you should not neglect your health and consult a doctor as soon as possible if you began to notice regularly swollen legs.

How to get rid of leg swelling

You can remove the usual swelling of the legs, which did not arise as a result of a serious disease of various organs, with the help of traditional medicine.Time-tested recipes and effective methods will help overcome the discomfort in the legs after the working day and restore their health. 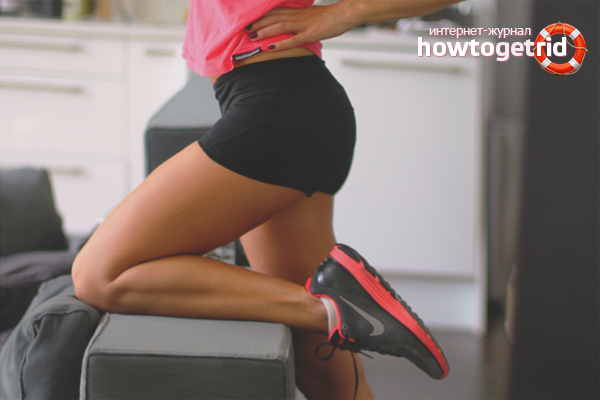 When edema of the legs is strictly prohibited baths with hot water! These activities are especially dangerous if you have varicose veins or thrombophlebitis. With regular, not passing edema, be sure to consult a general practitioner for advice!

How to get rid of edema in the legs during pregnancy

Edema in a certain amount - this is the norm, which will pass immediately with the birth of a child. Squeezing of the uterus vessels, excess water, defective kidney function - all these causes edema. Usually pregnant women complain not only on the swelling of the legs, but also on the arms, face, shoulders. Only a gynecologist will be able to determine the rate and pathology in such an “interesting position”, so we strongly recommend that you immediately visit the medical institution at the first signs of puffiness. If the doctor did not notice any abnormalities, you will benefit from such popular methods and recipes as:

Pharmacies have a large selection of medicines for edema in the legs. This combined pills, ointments, gels, injections. One of the first attention deserves the capsules and ointment "Troxevasin." Comprehensively acting on the problem, they eliminate it in just one course of treatment.

Creams from Venarus, Lioton, Venitan, Essaven Gel have shown themselves well. They should be used regularly, and not only when edema appears, since each of their preparations contains a special substance necessary for the good functioning of the lymph flow.

"Indomethacin" - known more as an anti-inflammatory and antipyretic agent, also copes with getting rid of puffiness in the legs.

Preventing the appearance of edema

Prevention of edema in the legs can be the most common gymnastics, wearing comfortable shoes and regular exercise. If your work is predominantly sedentary - teach yourself to take breaks and walk for at least 30 minutes 3 times a day.

Swelling in the legs can be caused by both normal fatigue and the results of dangerous diseases. Do not trust only your intuition - if you are worried about regular swelling in the legs, pain and discomfort, consult your doctor and find out the true reason for their appearance, in order to effectively overcome this ailment.

Video: how to deal with swelling of the legs

At one time I was well helped by a bath with sea salt.And then I switched to a more effective thrombocide and did not regret it. The gel smells good and absorbs quickly, and most importantly, it strengthens the walls of blood vessels and helps to remove the swelling of the legs.